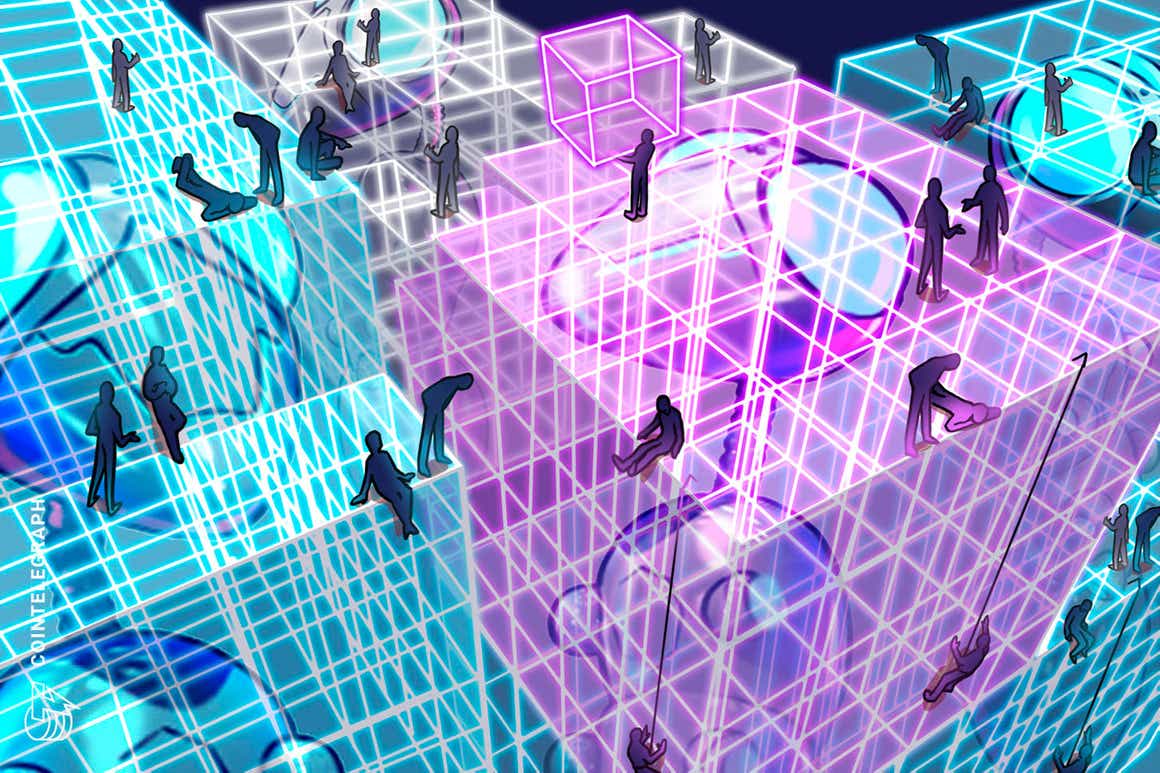 In an interview with Cointelegraph, Williams discussed recent attempts by financial institutions to censor adult content creation on OnlyFans, as well as the general outlook on smart contract platforms.

Creator-driven platforms are ideal for decentralization

In August of this year, major financial institutions such as Bank of New York Mellon, Metro Bank and JPMorgan Chase effectively forced OnlyFans to ban sexually explicit content on its platform. CEO Tim Stokely told the Financial Times that his company, which has become synonymous with adult content creation, “had no choice” but to heed to the banks’ demands. (The banks reportedly threatened to cut ties with OnlyFans because of the reputational damage of servicing an adult content platform.)

The threat of censorship, Williams said, isn’t just from credit card companies but traditional IT services as well:

“[OnlyFans] could also be censored by any of the traditional IT services it uses to run its online services, such as cloud services and data centers, in the same way Amazon Web Services switched off the Parler social media service.”

Decentralization via blockchain technology can fix this problem:

“One of the key ways blockchains can add value is by running smart contract code that cannot be stopped, providing a way to create systems that are more resistant to censorship by third parties.”

However, not every blockchain can provide true censorship resistance because decentralized applications still rely on traditional IT to function. “This is because they cannot scale to store large amounts of user content themselves, and cannot serve interactive web content directly to users, and therefore builders must incorporate cloud or private servers into their Dapps,” he said.

Williams is actively encouraging developers to create a more decentralized version of OnlyFans on Internet Computer. In fact, he touted the Dfinity Foundation’s $250 million grants program as a good starting point to bootstrap such ideas. The grants program, which is entirely meritocratic and designed to help teams build on Internet Computer, has funded over 80 projects already.

Initial funding is small but can be scaled up once the projects demonstrate progress, Williams said. The early results have been promising.

“Today, people have built things like chat, professional networks and games that are running entirely from the Internet Computer blockchain,” he said. “It’s only been four months since Genesis and there are already more than 500 developers building. Services like Open Chat are rapidly growing, and already have many tens of thousands of users. In fact, over 1.2 million Internet Identity handles have already been created.”

The quest to uncover the next “Ethereum killer” has led some investors to speculate whether Internet Computer will take the mantle from the preeminent smart contract platform. However, just as Ethereum didn’t render Bitcoin (BTC) obsolete, ICP is unlikely to squash Ethereum in the long run, Williams admitted. But other competing smart contract platforms are unlikely to stick around in the long run.

“What’s important to note is that Ethereum didn’t make Bitcoin obsolete,” he explained. “For similar reasons, the Internet Computer is unlikely to make Ethereum obsolete. However, arguably the same cannot be said for the so-called “Eth-Killer” blockchains, as their contribution of innovation and authenticity lacks substance.”

Williams expects Ethereum to integrate with Internet Computer and become a source of innovation for Ether-based developers.