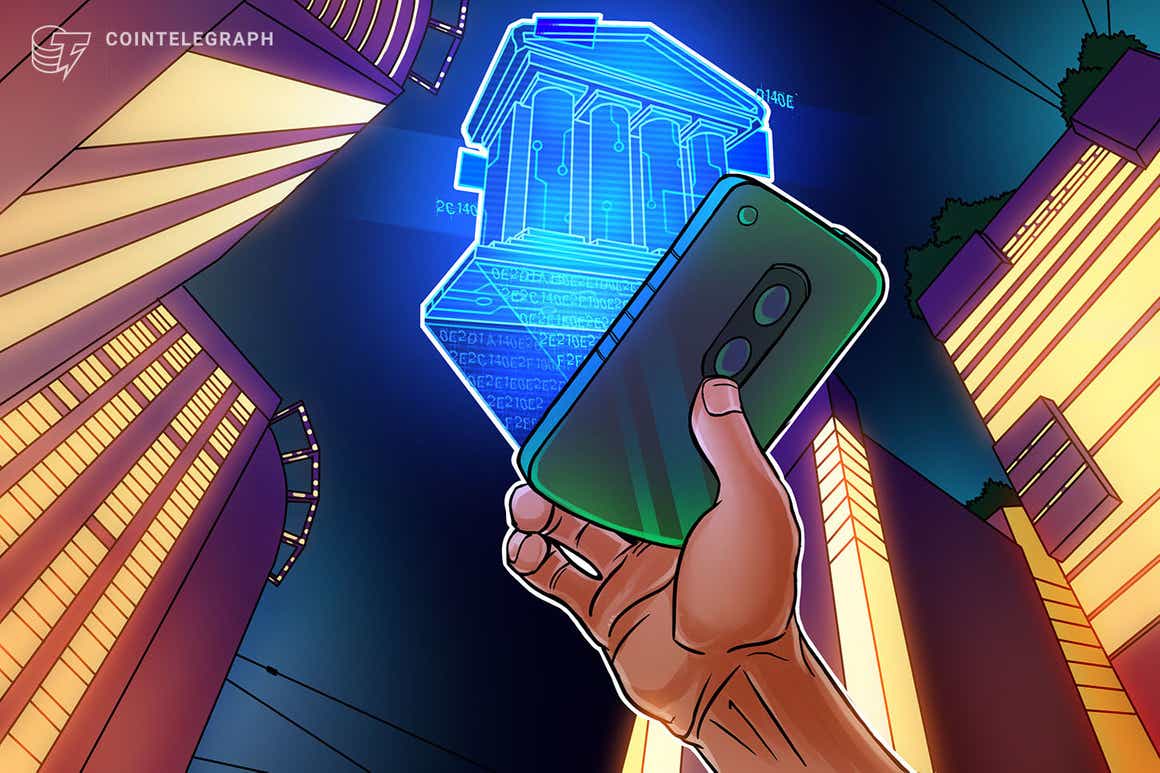 Commonwealth Bank to enable crypto trading for 6.5M Aussies, ‘other banks will follow’

The Commonwealth Bank of Australia (CBA) is set to launch crypto trading services for the 6.5 million users of its CommBank app.

The CBA will become the first bank in Australia to support crypto, and Blockchain Australia says it is “inevitable” that the other ‘big four’ banks including National Australia Bank (NAB), Australia and New Zealand Banking Group (ANZ) and Westpac will soon follow suit.

According to a Nov. 3 announcement, the CBA has partnered with the Gemini crypto exchange and blockchain analysis firm Chainalysis to launch its crypto services. The bank will launch a pilot for a limited number of customers in the coming weeks, before rolling out the full service in 2022.

Ten crypto assets will be supported in its banking app, with Bitcoin (BTC), Ethereum (ETH), Bitcoin Cash (BCH) and Litecoin (LTC) named at this stage.

Steve Vallas, CEO of Blockchain Australia told Cointelegraph that this move was “extraordinarily important” as the big four banks in Australia “underpin our national and international reputation as a financial services destination.”

“The confidence that this provides local digital asset sector participants will be dwarfed by the impact that this signal sends around the world that Australia should be a destination for cryptocurrency and digital asset adoption.”

Vallas believes the rapid growth and adoption of crypto has “shifted the risk of maintaining a wait and see approach” in the view of the big banks to a risk of “inaction” and being left behind. Vallas believes it is only a matter of time before the other major Australian banks launch their own crypto services.

“It is inevitable that the other banks will follow suit. Clarity in the local regulatory landscape is emerging with issues such as licensing being tackled head on by industry and by Governments. That impediments to action and participation are being removed,” he said.

Caroline Bowler, the CEO of local crypto exchange BTC Markets echoed similar sentiments to Vallas, noting that “with regulation in the offing and the largest bank in the country allowing it, the floodgates are now open for more appetite from traditional finance.”

“CBA’s move is exciting and inevitable. It’s yet another ‘red-letter day’ for crypto and it is as though Australia has suddenly put the lead foot down. We have been touted as playing catch up all this while, but now we’re moving into a leadership position globally with our largest bank.”

Dave Abner, the Global Head of Business Development at Gemini said that his firm was “proud” to be working with CBA to launch world leading crypto services.

“The exponential growth of digital assets internationally, coupled with Gemini’s institutional-grade security and proactive regulatory approach, positions this partnership to set a new standard for banks and financial platforms in Australia and across the globe,” he said.

Related: Australian Senators pushing for country to become the next crypto hub

Cointelegraph reported on Oct. 15 that Allan Flynn, a Canberra-based Bitcoin trade settled his first complaint at the ACT Civil and Administrative Tribunal against ANZ for de-banking him in 2018 and 2019 due to his occupation as a Digital Currency Exchange (DCE).

While ANZ denied any liability, the bank offered him a chance to reapply for a bank account, suggesting that the bank is more open to crypto than it was two to three years ago. Flynn also has a similar case against Westpac ongoing.

Commenting on today’s news, Flynn told Cointelegraph that the crypto landscape in Australia is rapidly changing:

“There a lot of things suddenly happening in the Australian Bitcoin space; you have the Senate inquiry, ANZ’s acknowledgment of a legit human rights question to be answered in my complaint, AUSTRAC’s extraordinary statement on de-banking last Friday and now CBA’s digital currency plans being unveiled.”

“I’m just here arguing my lawful human rights and hoping it makes a difference,” he added.