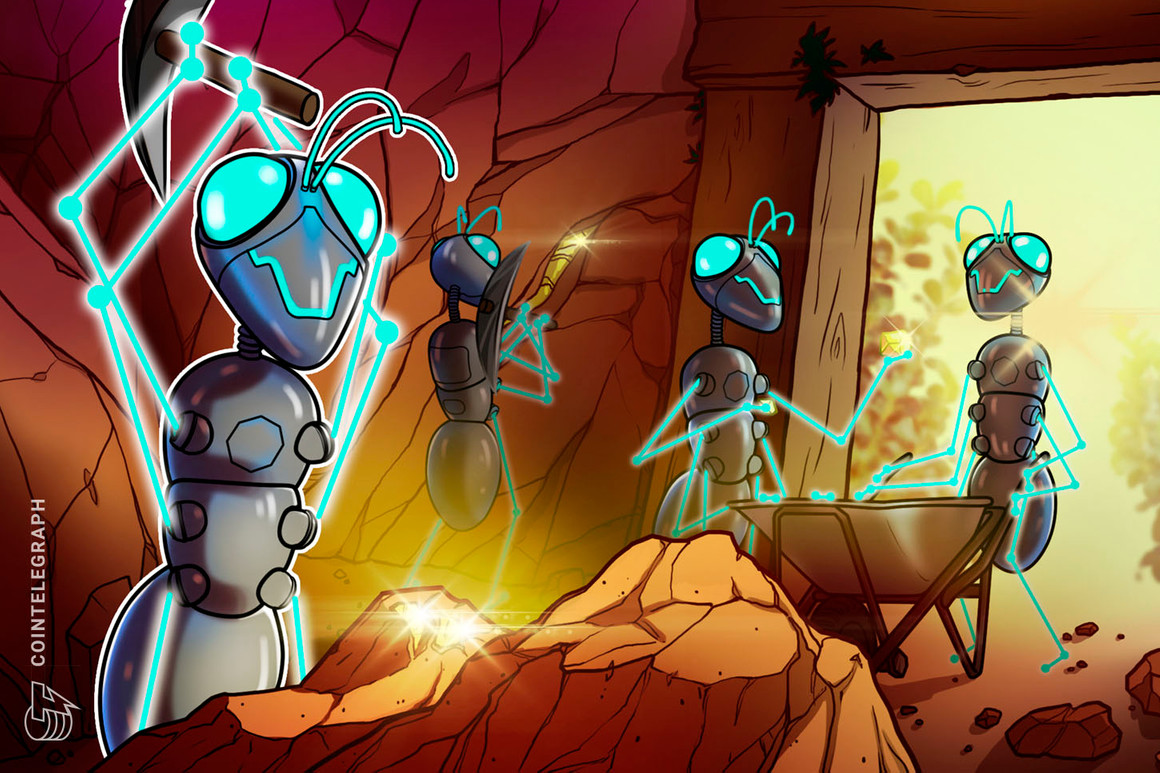 Crypto mining firm Core Scientific reported its operations produced 1,221 Bitcoin (BTC) in July even as the company powered down several times in response to demand on the Texas power grid.

In a Friday announcement, Core Scientific said its month-over-month Bitcoin production had increased from 1,106 in June to 1,221 in July — roughly 10.4%. The firm reported curtailing operations “due to extreme temperatures at multiple data centers,” but also increased the number of its self-mining servers and hashrate by 6%, to 109,000 and 10.9 exahashes per second (EH/s), respectively.

According to Core Scientific, the company “completely powered-down its Texas data center operations on several occasions” in July to support the Electric Reliability Council of Texas, or ERCOT, which controls the state’s power grid. The firm reported curtailing its power demands by 8,157 megawatt-hours (MWh).

Residents in many parts of Texas experienced several consecutive days of temperatures over 100 degrees Fahrenheit in July, with ERCOT having forecast demand for electricity could have surpassed the available supply. Riot Blockchain, which also hosts mining operations in Texas, reported a 24% drop in its BTC production from June to July, from 421 to 318. According to CEO Jason Les, the firm curtailed operations by 11,717 MWh.

The mining firm plans to release its earnings report from the second quarter of 2022 on Aug. 11.