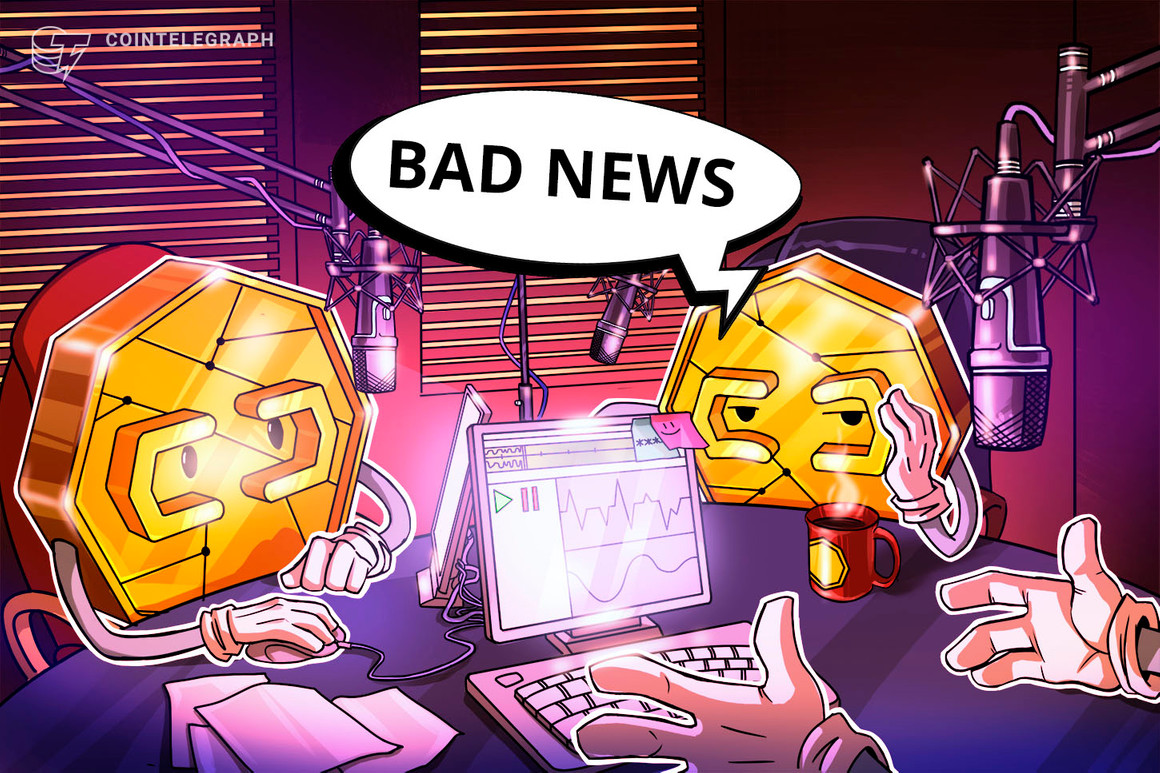 The ongoing saga with Terraform Labs, the blockchain developer behind Terra (LUNA), took a turn following a supposed change in employment status for many on the firm’s legal team.

According to their LinkedIn profiles, Terraform Labs general counsel Marc Goldich, chief litigation and regulatory counsel Noah Axler and chief corporate counsel Lawrence Florio have all stopped working for the blockchain firm as of May 2022. Goldich started at Terraform Labs in August 2021 while Axler and Florio joined in January 2022.

The change in employment status for three members of Terraform Labs’ legal team followed major volatility in the crypto market after the price of LUNA collapsed to $0.00 within two weeks. Stablecoins including Tether (USDT) depegged from the U.S. dollar, while the price of TerraUSD (UST) has dropped more than 88% since May 8.

Do Kwon, the co-founder of Terraform Labs, proposed a rescue plan on Wednesday in which the company’s team would mint more UST than usual. Validators for the Terra blockchain halted network activity two separate times amid extreme volatility, while Kwon later suggested users vote to fork the Terra Luna blockchain in an effort to save the ecosystem, still seemingly on a downward spiral.

Even before some of Terraform Labs’ lawyers seemingly cut ties to the firm, many crypto users, likely facing significant losses, called for legal action against Kwon. Others speculated the potential departure of Goldich, Axler and Florio could have been the result of a moral dilemma defending Terraform Labs, or concerns about from where their next paycheck would come.

The legal team of Terraform labs might have seen something they can’t handle so they resigned. Terraform lawyers Marc Goldich, Lawrence Florio,and Noah Axler has already updated their resignation on LinkedIn. Do Kwon made people lose a lot of money and not everyone will let it go

Should their departure be due to concerns over the LUNA and UST crash, the legal team would not be the first players in the crypto space to abandon a seemingly sinking ship. In December 2021, SushiSwap chief technical officer Joseph Delong resigned, citing “chaos” in the running of the decentralized exchange.

Cointelegraph reached out to Marc Goldich, Noah Axler, and Lawrence Florio, but did not receive a response at the time of publication.