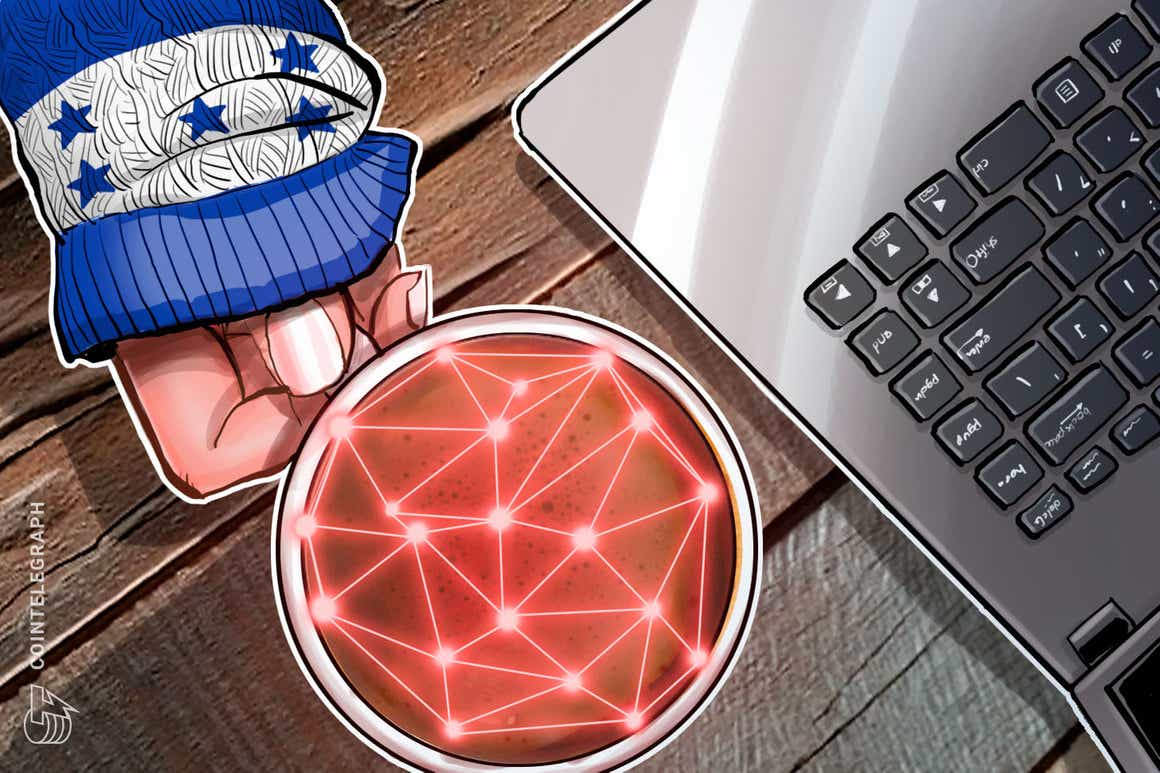 A father and son’s disagreement over crypto trading led to a near-death experience and some jail time. Because of a shift in crypto market prices, a son reportedly drugged his father to gain access to his Bitcoins.

The dad, who didn’t want to be identified, made his son, Liam Ghershony, a partner in his crypto investing account worth $100,000 back in 2018. After some time, the fund grew and reaped $350,000 in profits, according to the duo. However, things changed when crypto prices fell, and the son’s drug use became more concerning.

As the market conditions changed, the father and son had different opinions on what to do with their Bitcoin (BTC). Amid the falling prices, the dad insisted on “hodling” while the son wanted to cash out. Convinced that his son’s judgment is clouded by his drug use, the father placed a two-step authentication on the account where the funds were stored.

The father recounts that it led to an argument where the son told him that he needs to sell and he responds with, “no, you need to stop doing drugs.” Because of this, the son crafted a plan. One day, he helped his father move some furniture, and after coming home from dinner at a restaurant, he initiated his plot.

With seemingly good intentions, Ghershony offered his father some tea for an “energy boost.” The dad accepted not knowing that it was spiked with large doses of benzodiazepine to knock him out. After this, the son used his dad’s phone to transfer $400,000 worth of Bitcoins to his account and converted two-thirds of it into Ether (ETH). He left his dad alone, thinking he’d naturally wake up.

Two days later, after a call from a concerned friend, the police found the father lying in his bedroom unresponsive, but alive. He was brought to a hospital where he spent four days recovering from dehydration and organ dysfunction.

The son confessed to what he did to his mother, Christine Prefontaine. She then decided to report him to the police, while his father filed a criminal case against him. “I very strategically made a case against my son to force him into care and to protect our community,” the dad said.

In the end, the son served 125 days in jail and evaded further penalties by spending two months in rehab. 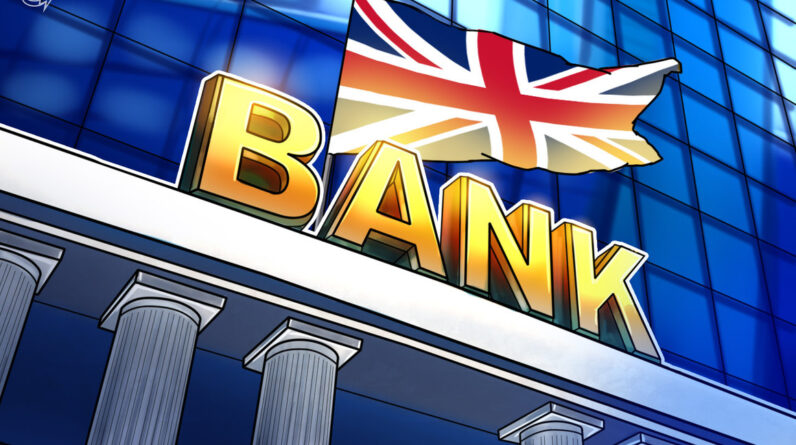 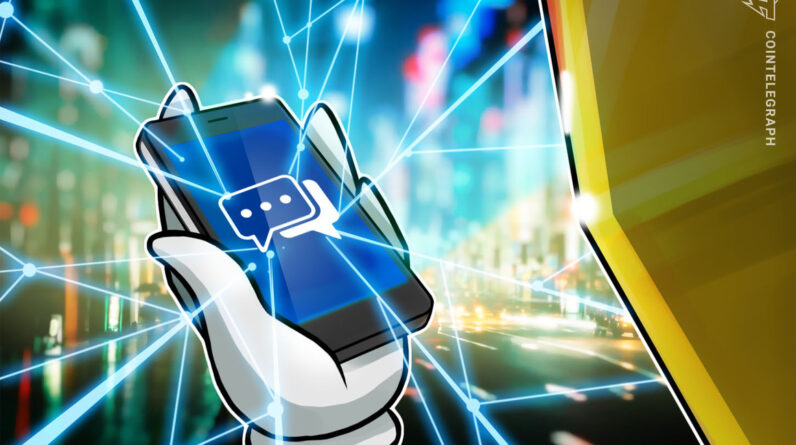 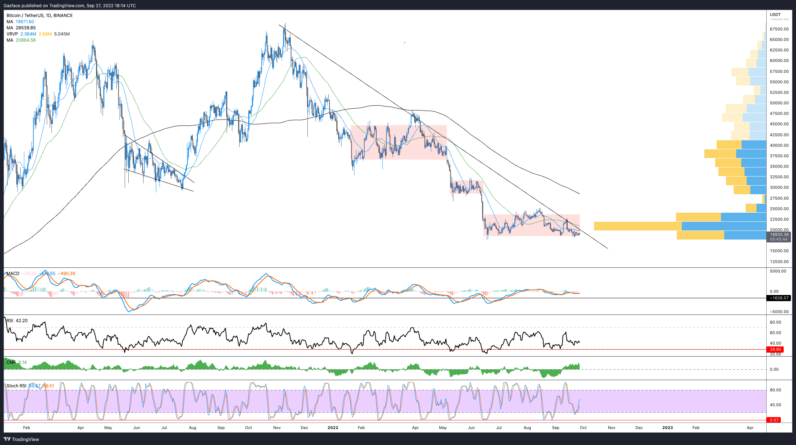 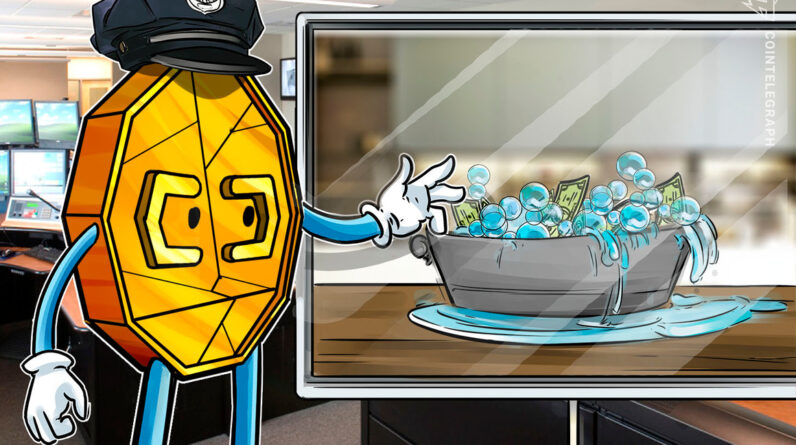 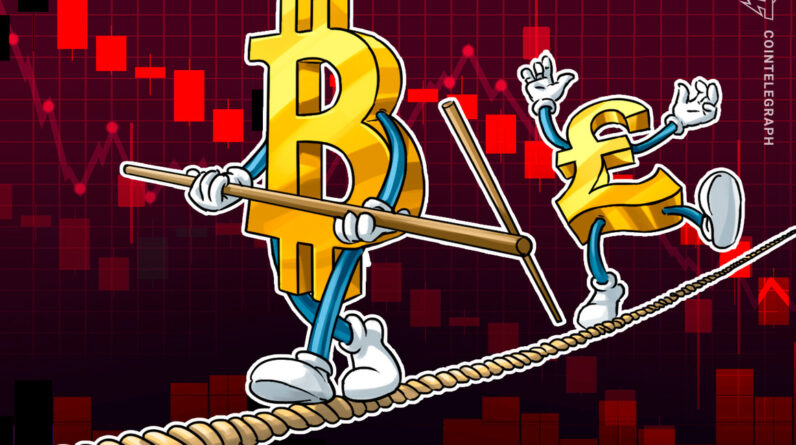 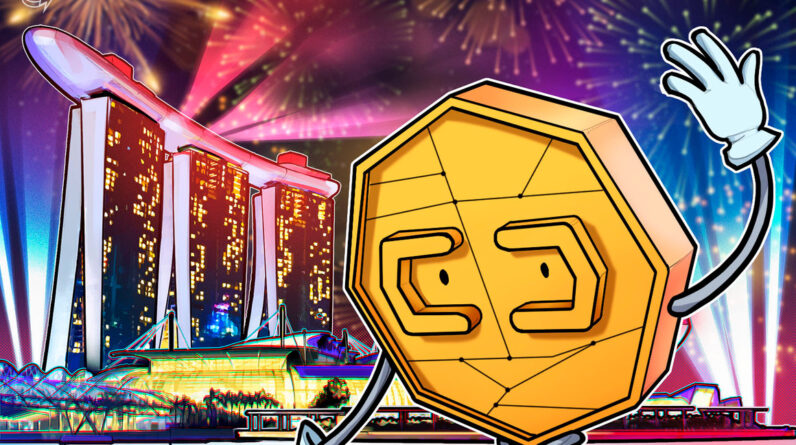