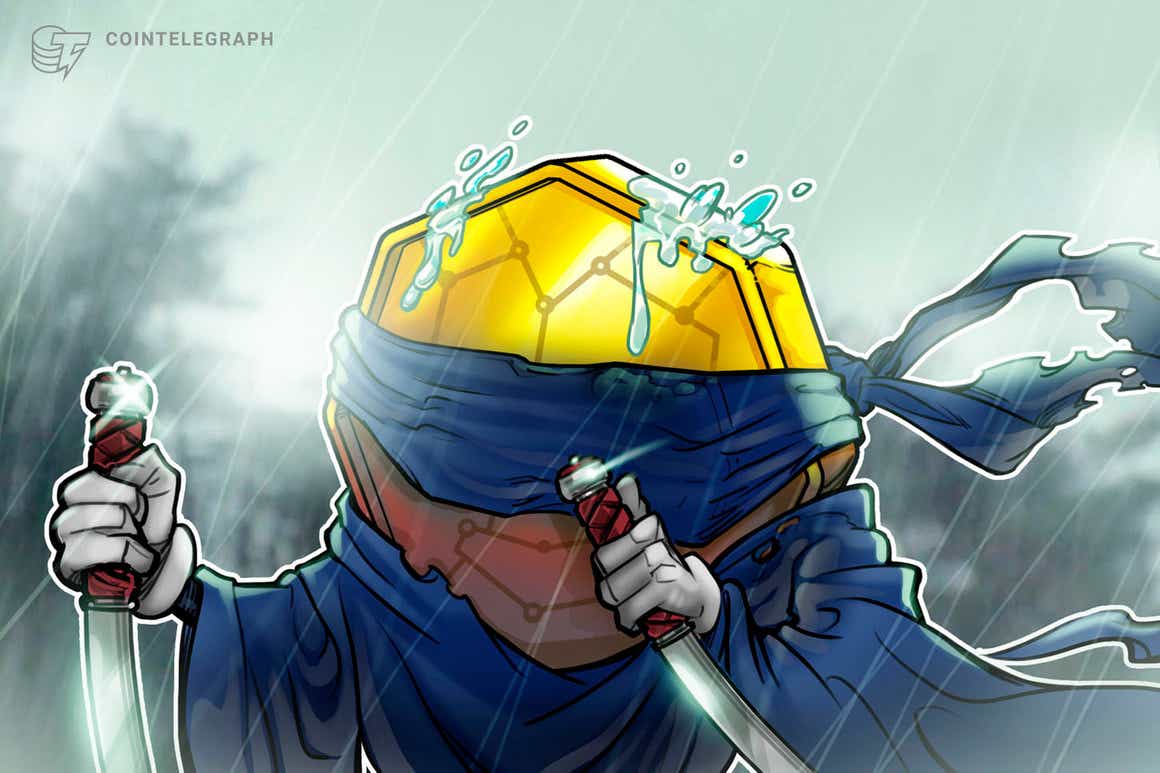 A former Bank of Japan (BOJ) official who reportedly headed the digital currency research is now advising against its use.

According to a report published in the Japan Times, Hiromi Yamaoka, the former head of the BOJ’s financial settlement department, advised against using the digital yen as a part of the country’s monetary policy.

Yamaoka’s biggest concern lies with the negative interest rates and believes once the digital yen becomes a prominent tool for mass payments, the common public would have to bear the brunt of the depleting value of the fiat currency. He went on to warn that the digital yen could pose a risk to financial stability and could have disastrous outcomes for the economy.

In October 2020, the BOJ shared a three-phase trial outline for its central bank digital currency (CBDC). The first two phases of the trial are focused on testing the proofs-of-concept while the third phase would see a pilot. The first phase started in April 2021 and is expected to finish by March this year. The BOJ is expected to start the second phase of the trials later this year that would test the technical aspects around the issuance of the digital yen.

Despite being one of the first nations to introduce crypto regulations, cash is still a king in the Japanese retail sector owing to natural calamities which often cut off power in the country. Thus, the payment sector in the country is more focused on executing offline transactions. In July 2020, the central bank published a research report focusing on developing an offline CBDC.

BOJ Governor Haruhiko Kuroda said in a statement on Friday that they are not looking for an immediate launch. He also noted that a digital yen could launch by 2026 and the decision won’t be made by the central bank alone.