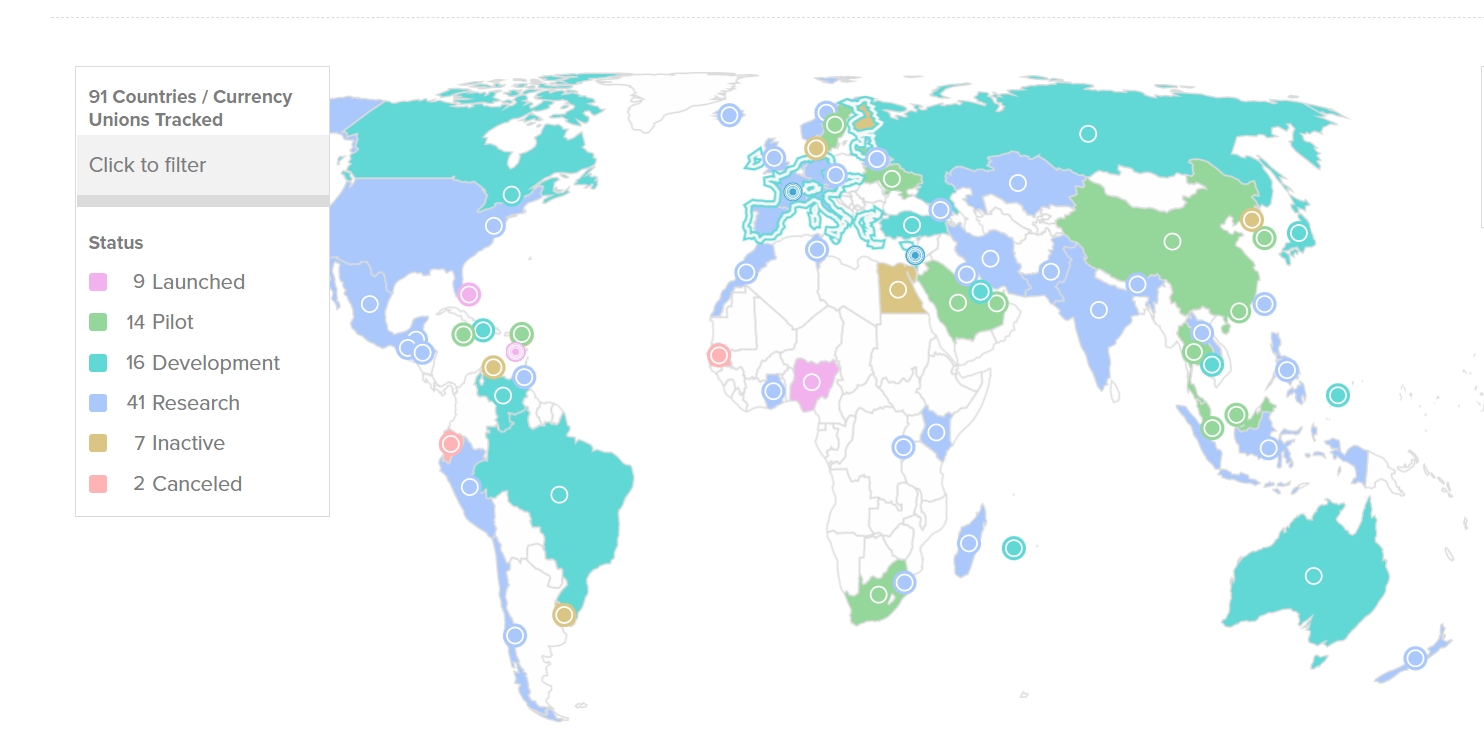 According to a report by the Iranian Labour News Agency, the CBI vice governor said that CBDCs could help the country resolv financial inconsistencies.

The development of a sovereign digital currency in Iran began in 2018 at the Informatics Services Corporation — the executive arm of the CBI. The development phase has been completed and a pilot will be launched soon. However, CBI didn’t reveal many details about the time frame.

The Iranian CBDC was reportedly developed using the Hyperledger Fabric platform hosted by the Linux Foundation. Cointelegraph reached out to Hyperledger for a comment but didn’t get a response at the publishing time.

Iran has experienced significant financial and economic difficulties as a result of heavy economic sanctions levied on it by the United States.

Amid these problems, Iran has turned to crypto and was among the first countries to legalize Bitcoin (BTC) mining in hopes of reviving the economy, however, it had to temporarily shut mining operations on numerous occasions due to acute power shortages and blackouts.

Iran is also looking to use cryptocurrencies for international trade, in hopes of bypassing the trade sanctions. As reported by Cointelegraph, CBI, and the Ministry of Trade reached an agreement to link the CBI’s payment platform to a trading system allowing businesses to settle payments using cryptocurrencies.

At present, nearly 100 nations are working on a sovereign digital currency, while only a handful of them have reached the pilot phase. China is currently at the forefront: it completed its CBDC development in 2019 and is currently mass testing it across various provinces and retail sectors.

France and Switzerland have carried out multiple cross-border pilots. South Korea, Japan, and Russia are expected to carry out trials in 2022, while the U.S. is still in the discussion phase. According to the Atlantic CBDC tracker, nine nations have already launched their CBDC, 14 are in the pilot phase, 16 are in the development phase, 41 nations are still researching and two nations have canceled their CBDC plans.