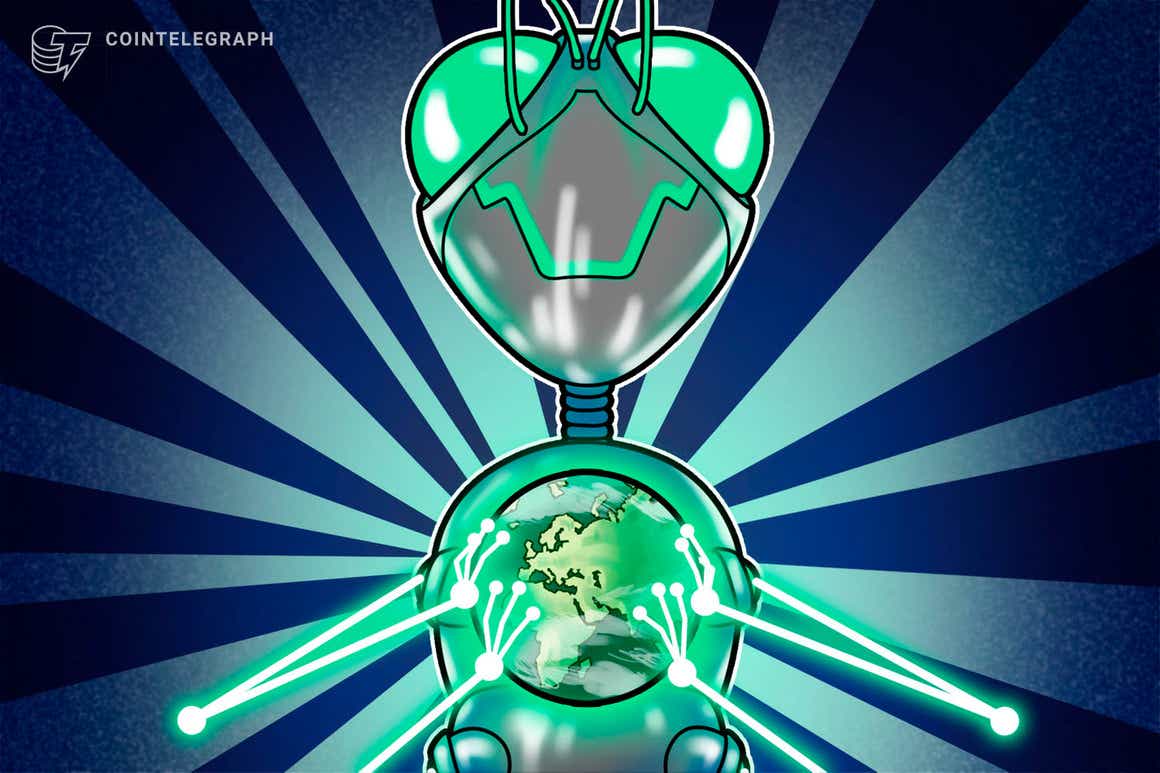 Climate-change focused Klima DAO has accumulated over 9 million tonnes of carbon offsets according to a Nov. 8 announcement. The USD value of those offsets has surpassed $100 million.

In a blog post, the project explained that those offsets are equivalent to the annual emissions of Georgia, Jamaica, or Papua New Guinea. The Klima DAO protocol aims to increase the price appreciation of carbon assets.

The core team told Cointelegraph that it intends to put upward pressure on the price of carbon offsets “so that it becomes more profitable to engage in offset-generating activities, such as conserving land for carbon sequestration, or restoring forests and wetlands.”

Carbon offsets are reductions in greenhouse gas emissions in one place to compensate for emissions somewhere else.

By accumulating all those offsets, known as Base Carbon Tonnes (BCT), the Klima DAO treasury has locked in about 85% of the existing 10.7 million BCTs on-chain. Each BCT is a digital asset representing one tonne of carbon from the Verified Carbon Unit (VCU) registry, which has been bridged onto the Polygon Network by the Toucan Protocol.

As the balance of BCT in its treasury increases:

The project hopes to stimulate a growth in the price of BCT tokens by offering fee sharing, a bonding program, and incentivized liquidity pools on Sushiswap.

The project is taking advantage of blockchain as a record-keeping system that can create standardization and accountability in efficiently  assessing data about the economic and environmental impact of offsets.

Climate change control via blockchain has become a common topic among both the tech-savvy and environmentally-sensitive. During this week’s GOP26 event in Glasgow, Scotland, groups from the United Citizens Organization and the Climate Change Coalition advocated for green economy initiatives.

The University of Cambridge also announced this week that it would work with Tezos to create a decentralized carbon credit marketplace. 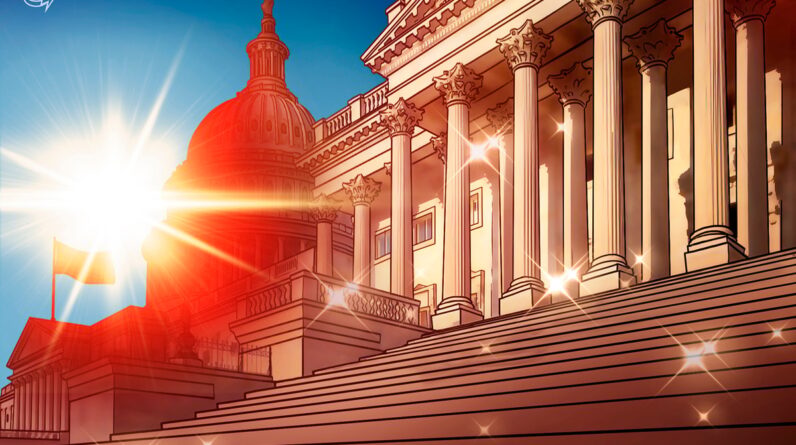 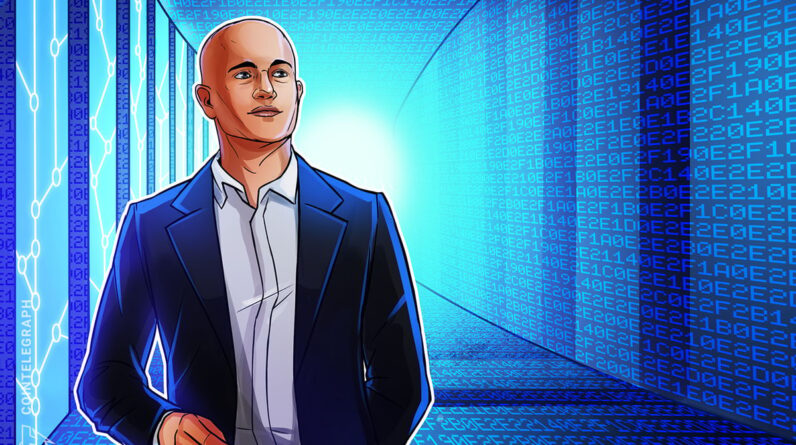 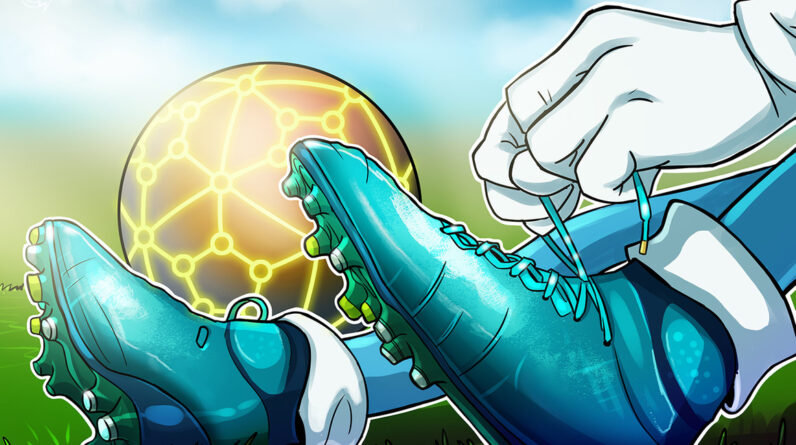 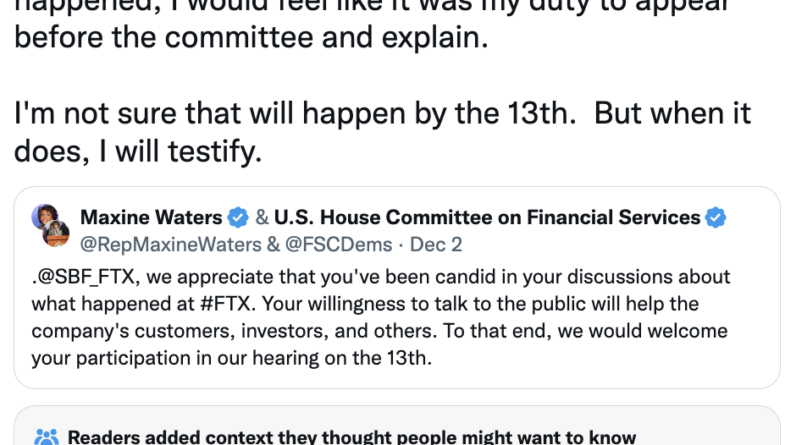 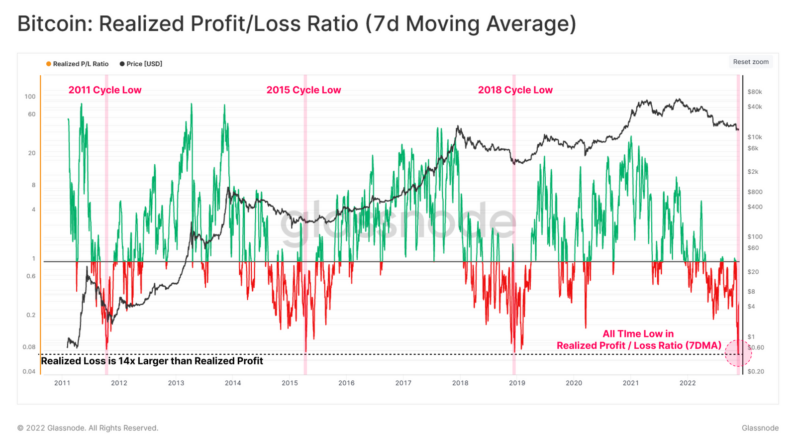 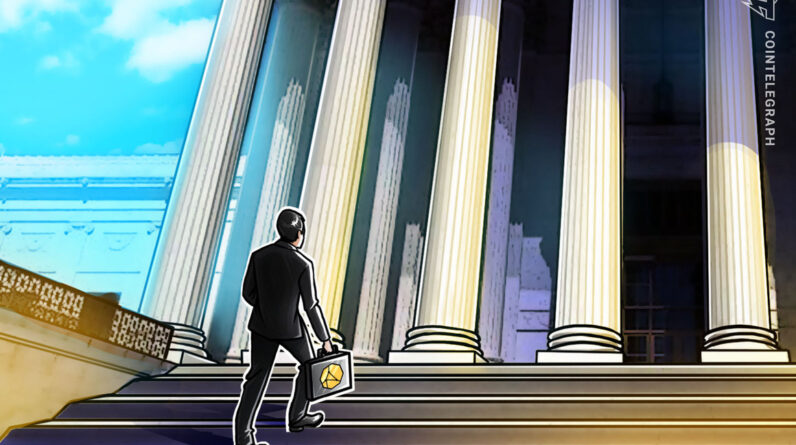