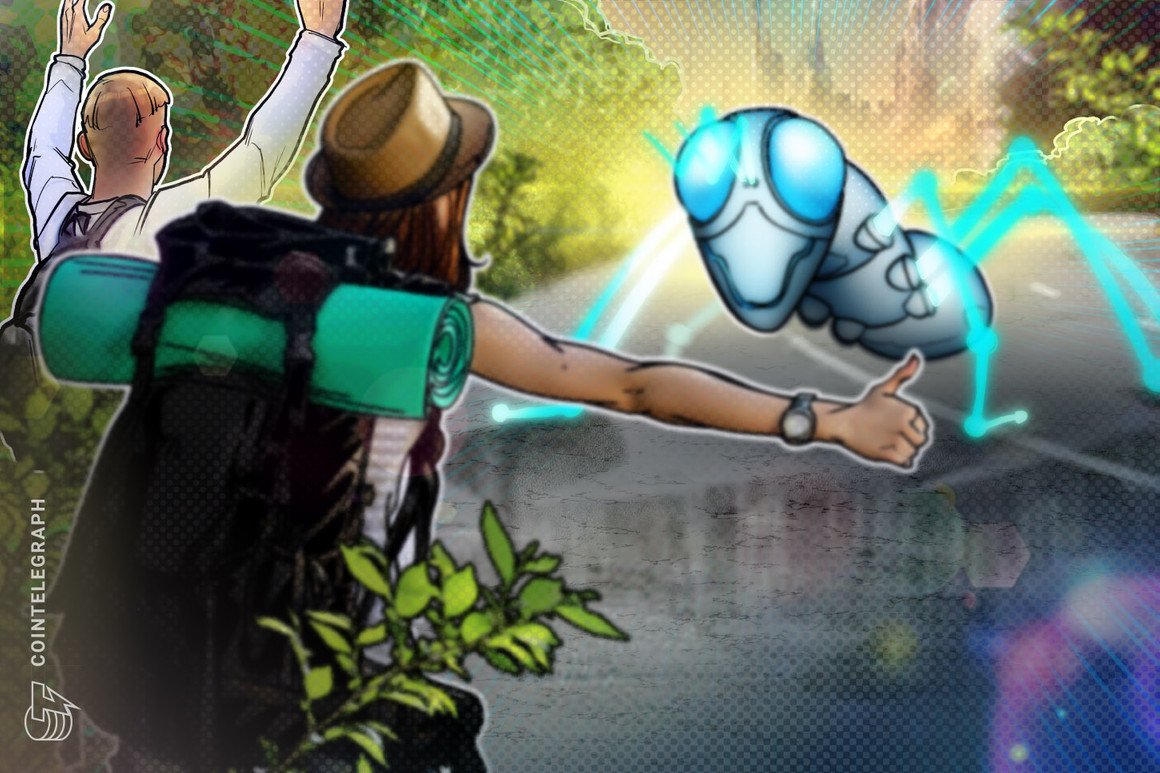 As inflation continues to grow, coupled with a looming recession, many tech firms are having to cut portions of their staff. To put this in perspective, data from Layoffs.fyi found that over 700 tech startups have experienced layoffs this year, impacting at least 93,519 employees globally. It has also been reported that tech giants like Google, Netflix and Apple are undergoing massive job cuts.

While many of these layoffs are likely due to an economic downturn, this has resulted in an overwhelming amount of talent flocking to early-stage Web3 companies. For example, Andrew Masanto, a serial entrepreneur who has founded a number of startups, told Cointelegraph that he recently launched Nillion, a startup specializing in decentralized computation, to help ensure privacy and confidentiality for Web3 platforms.

Although Nillion is still in its early stages, the technological innovation behind the company has already proven to be appealing. Since the company’s inception in October this year, leading talent from companies like Nike, Indiegogo and Coinbase have joined the growing startup.

For instance, Slava Rubin, founder of the crowdfunding website Indiegogo, told Cointelegraph that he had recently joined Nillion as the company’s chief business officer based on the opportunity to join a startup with an innovative business model.

“The tech behind Nillion is massively innovative, as it focuses on advancing secure multiparty computation (MPC). MPC is known for being slow and unable to work for certain use cases. The risk of failure doesn’t concern me here since it’s such a huge opportunity to solve this problem,” he said.

Although Coinbase announced in June that it was cutting its staff by 18%, Cohen explained in a recent blog post that she left Coinbase to join Nillion due to the opportunity to help advance privacy and data sharing through MPC. “This would be a true zero-to-one innovation,” she wrote.

While the crypto industry continues to face a bear market, it’s clear that the projects being built during this period are seen as an exciting opportunity. “I built Indiegogo during the 2008 bear market, and I think we will see the same thing in this market. In about three to five years, we will see some very strong companies emerge that know how to use capital efficiently,” Rubin remarked.

Indeed, well-funded Web3 companies continue to hire, while large tech companies face layoffs and hiring freezes. Sebastien Borget, co-founder and chief operating officer of The Sandbox, told Cointelegraph that the popular metaverse platform currently has a total of 103 job openings. “The excitement of working in the front row of Web3 is big, and we are enjoying this interest towards our open positions,” he said.

According to Borget, The Sandbox has grown to 404 employees this year, almost doubling in size from its 208-employee workforce it had in December 2021. Borget added that The Sandbox’s virtual real estate known as “LANDs” is now worth over $1 billion in total market cap.

Moreover, as Web3 companies continue to bring on both new and acquired talent, young jobseekers seem to be displaying a greater desire to obtain the skills needed to join these firms.

Priyanka Mathikshara Mathialagan, president of the Stanford Blockchain Club, told Cointelegraph that she has seen an increasing number of undergraduate students at Stanford taking blockchain-focused courses in preparation for careers after graduation.

Recent: What the Russia-Ukraine war has revealed about crypto

“This year, we had more students enrolled in professor Dan Boneh’s cryptography class than those enrolled in traditional computer science courses,” she remarked.

Despite the bear market, Mathialagan also believes that there have been significant improvements made within the Web3 space, resulting in a more positive outlook toward the sector. For example, she mentioned that the Ethereum Merge that took place on Sept. 15 has helped ensure a more energy-efficient platform, creating appeal for students that may want to leverage the Ethereum network for Web3 projects. Mathialagan added that while a numerous amount of theoretical research has been performed for years within fields like computer science, Ph.D. students are considering Web3 due to new opportunities for advancement. She said:

“The math used in theoretical computer science and cryptography is similar to the math needed to advance zero-knowledge proof-based applications. There is now an industry that wants to pay Ph.D. students for their research and put these findings to use. For example, there is a large demand for distributed system engineers since every single blockchain is really a distributed system. These are the people who can design consensus algorithms and new architectures for scalable and secure blockchains.”

This seems to be the case, as Masanto shared that Nillion has hired 10 engineers within the last six months. Borget added that The Sandbox is currently hiring 17 engineers, along with game designers, architects and other individuals capable of supporting brands building in the company’s metaverse.

While it’s notable that Web3 companies are actively hiring, a number of concerns remain. For instance, although companies remain focused on building during a bear market, fundraising may be problematic.

Given this, it’s important to point out that Nillion is currently being bootstrapped by its founding team. A spokesperson from Delphi Digital, a crypto-focused research firm, also told Cointelegraph that while the company is currently hiring across the board, no funds have been raised.

“We have been completely bootstrapped up until now.” While impressive, running a company based on personal finances or operating revenue may be concerning for job seekers. For instance, Mathialagan noted that students starting a career in Web3 want to be assured that the company will exist two to three years down the road.

Jessica Walker, chief marketing officer of Fluid Finance — a fintech company focused on revolutionizing banking with blockchain — further told Cointelegraph that it is a waiting game to see what companies have the strongest communities and teams capable of withstanding the crypto winter, adding:

“It’s important for organizations to build partnerships and roll out products, while also being able to budget their overhead costs during this time.”

Moreover, Mathialagan believes that it’s challenging for students, along with individuals within the Web2 sector, to get connected with Web3 companies. For instance, while companies like Nillion have brought on individuals from organizations like Coinbase, Indiegogo and Nike, Masanto shared that he already knew a handful of these people prior to hiring.

Recent: Does the IMF have a vendetta against cryptocurrencies?

Walker also remarked that due to the bear market, recruiters need to pay additional attention to detail when onboarding new team members. “Some uncertainty comes from new hires about the security of their role, especially during a bear market. At Fluid, we often try to hire from our community first,” she said.

Although strategic, Mathialagan mentioned that the Stanford Blockchain Club is compiling a list of job postings to help students connect better with Web3 firms as more hiring takes place: “For students, hiring remains the biggest single problem even beyond security issues faced by Web3 companies today.” 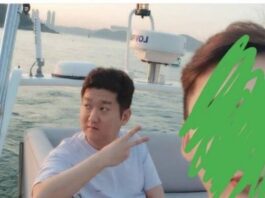 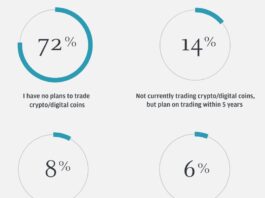 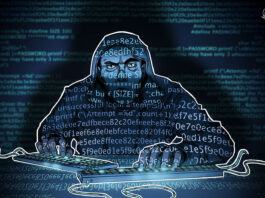