Turkey’s President Recep Tayyip Erdoğan has reportedly confirmed the completion of a crypto law draft that will soon be shared with the Parliament for mainstream implementation in the country.

In an effort to counter the falling value of the Turkish lira, President Erdoğan shared plans to implement a new economic model while speaking at a press conference in Istanbul. As reported by local media NTV, Erdoğan said that the cryptocurrency bill is ready, adding:

“We will take steps on this issue by sending it to Parliament without delay.”

Acknowledging the country’s recent inflationary episode, Erdoğan said that the currency event is not related to mathematics but a matter of process — implying a possibility and potential of lira’s value growth:

“With this understanding, we intend to channel it to a dry spot. But the exchange rate will find its own price on the market.”

With the introduction of the new crypto law, the president envisions Turkey to become one of the 10 largest economies in the world. Speaking about the rising prices in the region, he shared plans to follow the people who change the labels of the price list organizers several times a day. “We want them to lower the dollar’s increases now,” he concluded.

On Nov. 23, Bitcoin holders in Turkey avoided an accelerating currency collapse as the lira lost 15% against the U.S. dollar in a single day. 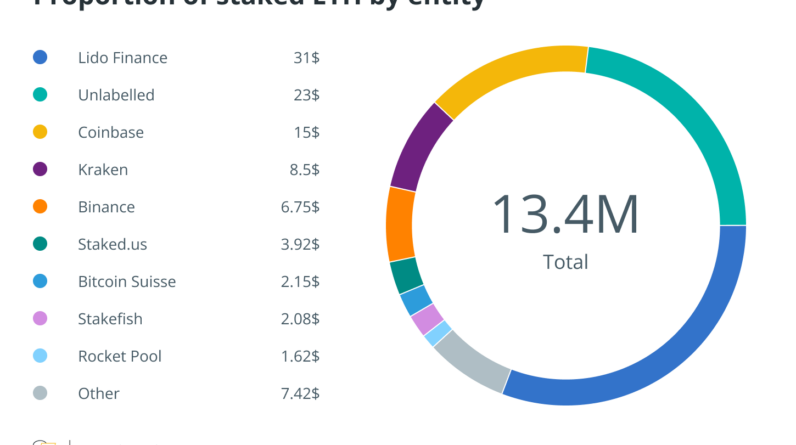 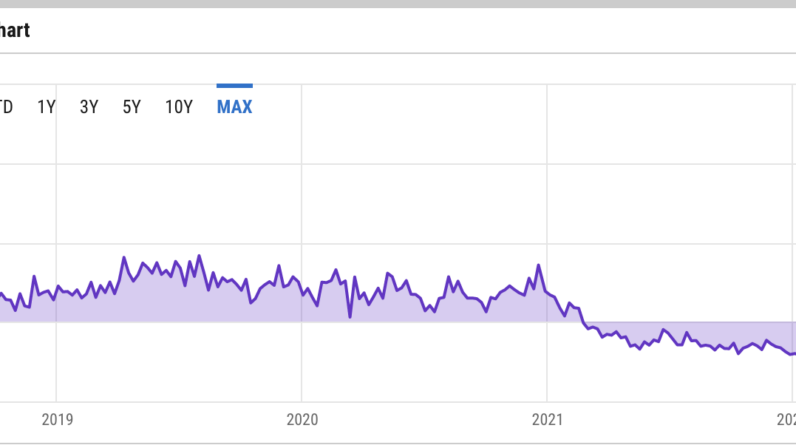 Web3 technologies could be a game changer for the travel industry 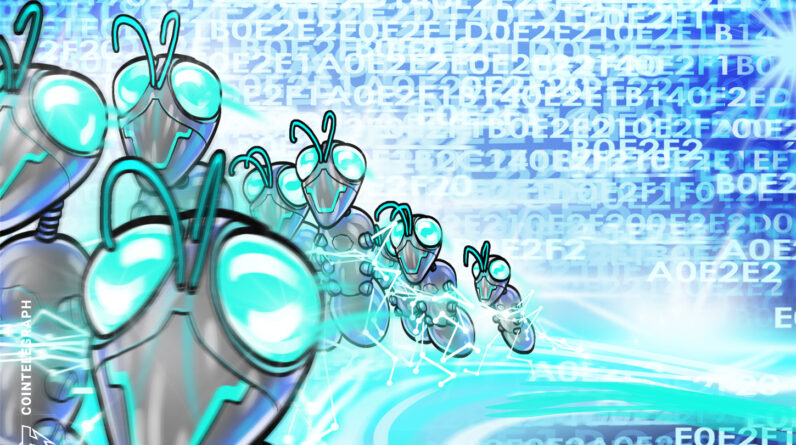 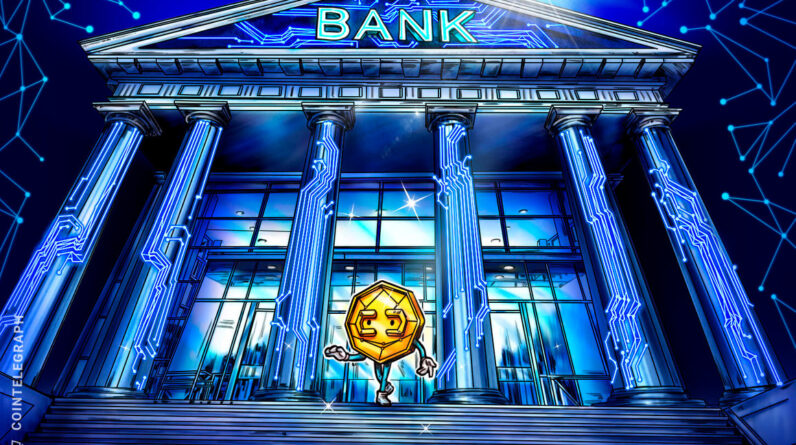 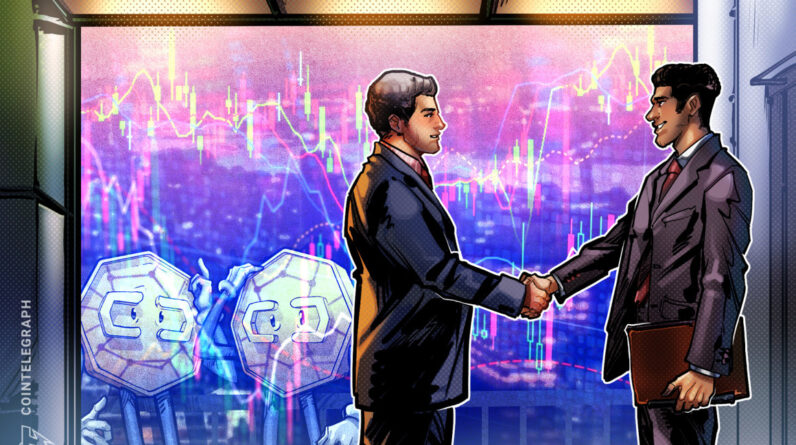