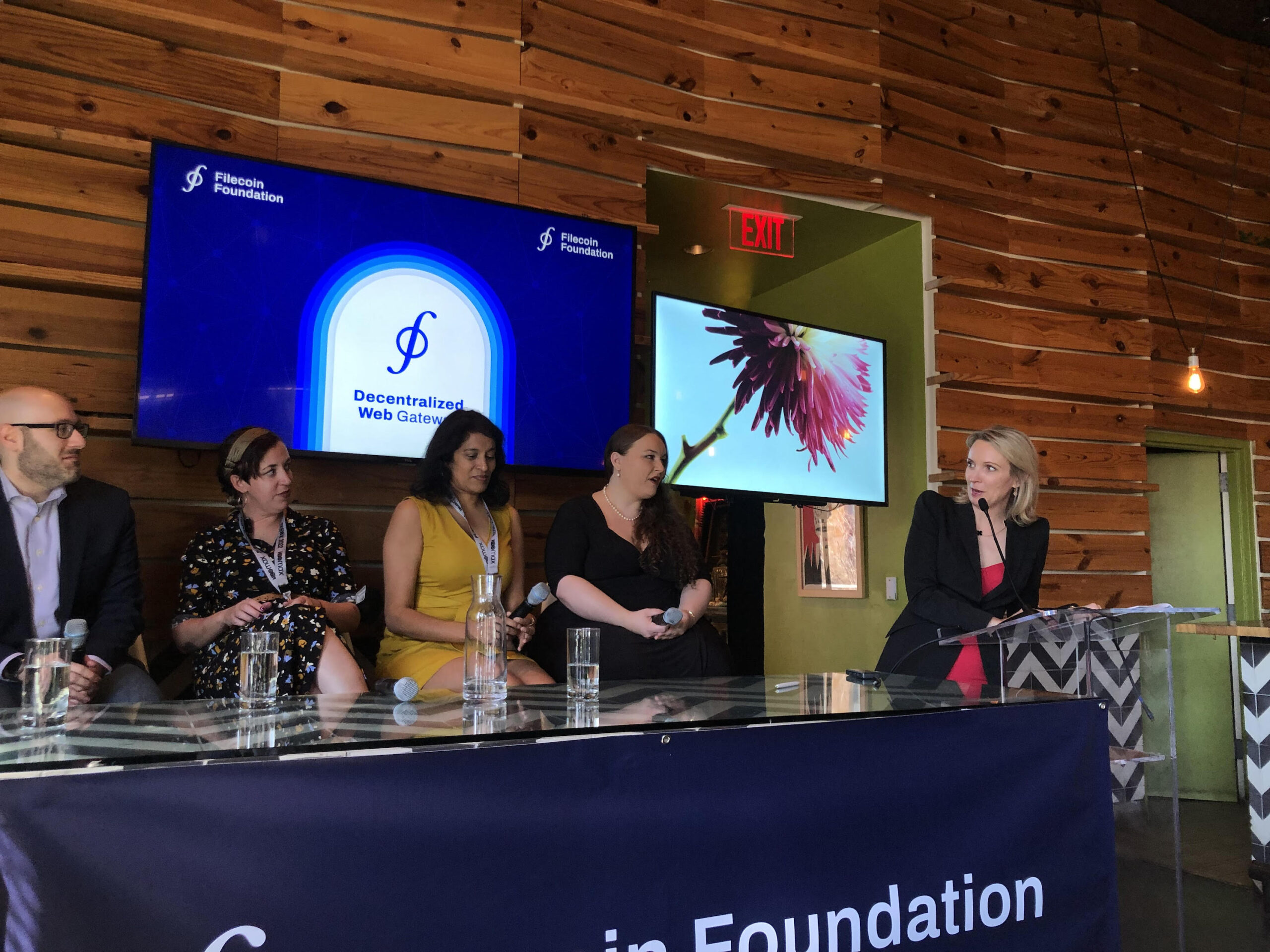 Sheila Warren, CEO of the Crypto Council for Innovation and former head of data, blockchain and digital assets at the World Economic Forum, said the digital yuan may present certain challenges for the United States. However, regulators and lawmakers may want consider how to encourage digital innovation, as China is already “massively tech forward” for its residents.

Speaking to Cointelegraph during Austin’s SXSW festival, Warren said that though she believed China’s digital yuan was unlikely to significantly affect retail payments in the United States, the adoption of the technology surrounding it could impact the dollar’s global dominance. The CCI CEO added that the Federal Reserve could make a “strong move” in preserving the dollar’s role by introducing a central bank digital currency with wholesale use cases. However, China’s rollout of the e-CNY might help set a standard for retail payments regardless of whether other countries adopt the digital currency.

“American exceptionalism is not something we can cling to anymore — not with the rise of what’s happening in Asia, Africa, and around the globe.” said Warren. “Innovation is going to flow to where it can thrive the most, and actively trying to block it is going to encourage it to head elsewhere.”

“These things are going to get built. The question is where do we want them to be geographically located and under what legal, regulatory, and sociocultural systems, which will prioritize certain kinds of applications and models over others.”

Warren said that certain parts of the U.S. were embracing an innovation-friendly regulatory and business models, including Miami, Austin, and areas of Colorado. U.S. President Joe Biden’s recent executive order establishing a regulatory framework for cryptocurrencies could be a “massive driver” of jobs and innovation, according to the CCI CEO.

“We need every [U.S.] city to be embracing an innovation mindset,” said Warren. “That’s what’s happening in many parts of Asia, [where] every city is evaluating everything all the time.”

Warren explored central bank digital currencies and promoted the adoption of blockchain technology during her time at the World Economic Forum, leaving in February to become CEO of the Crypto Council for Innovation. The alliance of firms includes Coinbase, Gemini, Fidelity Digital Assets, Paradigm, Ribbit Capital, Andreessen Horowitz and Block.