Meta — the company formerly known as Facebook — is diving straight into virtual reality with a preview of its latest research and development on haptic gloves which give sensory feedback while in digital realms.

Facebook rebranded to Meta in late October to shift its focus from social media to Metaverse and VR tech development.

In a Nov. 16 blog post, Meta shared the latest breakthroughs in haptic glove research from its VR tech firm Reality Labs, noting that the product has been seven years in the making.

The firm shared a video that shows two people testing the haptic gloves in a demo Metaverse, as they clench their fists, pick up blocks, throw objects, shake hands, knock over dominoes, and play Jenga together.

Meta says the gloves rely on haptic rendering to send “precise instructions to the actuators on the hand” that correspond with tracking technology that pinpoints the hand’s location and the properties of virtual objects in the Metaverse.

In their current state of development, the palms appear to be lined with small soft robotic motors that move in unison to deliver a corresponding sensation to the user’s hand movements in the Metaverse. Meta noted, however, that haptic gloves won’t be hitting the market anytime soon.

“The reality of these being an affordable, accessible tool for regular consumers is still some time off. I mean, look at the mess of the cables connecting these prototypes,” the blog post read.

Related: To work for everyone, the Metaverse must be decentralized

Meta stated that its haptic glove project “started as a moonshot,” but is becoming closer to being a reality due to advancements in perceptual science, soft robotics, microfluidics, hand tracking and haptic rendering.

The firm also outlined its vision for the project is moving forward, echoing something similar to the plot of the Ready Player One film in which VR tech and gaming have developed to the stage of providing a liveable Metaverse for its users:

“Imagine working on a virtual 3D puzzle with a friend’s realistic 3D avatar. As you pick up a virtual puzzle piece from the table, your fingers automatically stop moving as you feel it within your grasp.”

Many onlookers are waiting to see if Meta will launch an “open Metaverse” like its decentralized counterparts in the crypto space, or pose a threat to the space by wrestling for dominance over the sector.

However, some are quite bullish on Meta’s move, with Emil Angervall the co-founder and chief operating officer of music tech startup Corite telling Cointelegraph on Oct. 29 that the firm will provide extreme upside opportunities for the NFT and Metaverse sectors.

Meta’s share price (FB) has gained 9% since the announcement of its to sit at $341 at the time of writing. 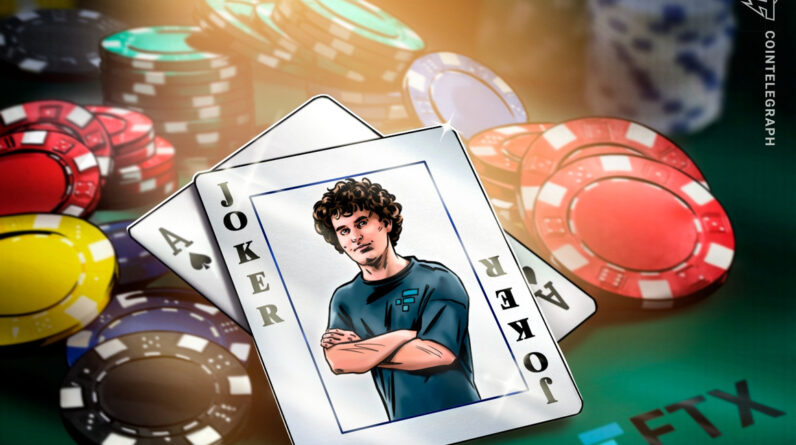 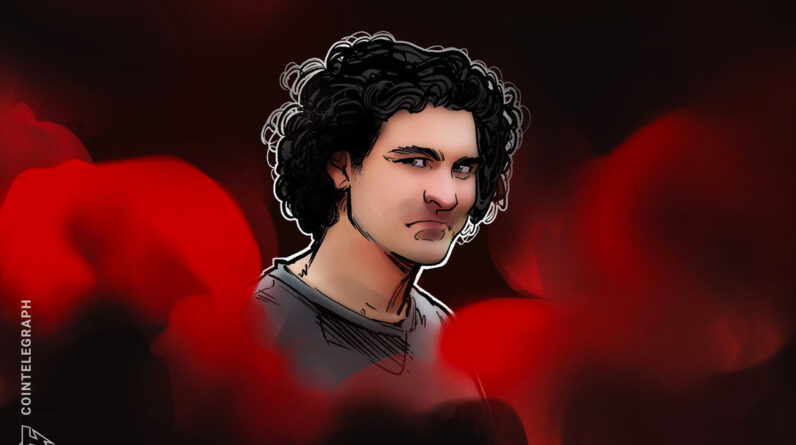 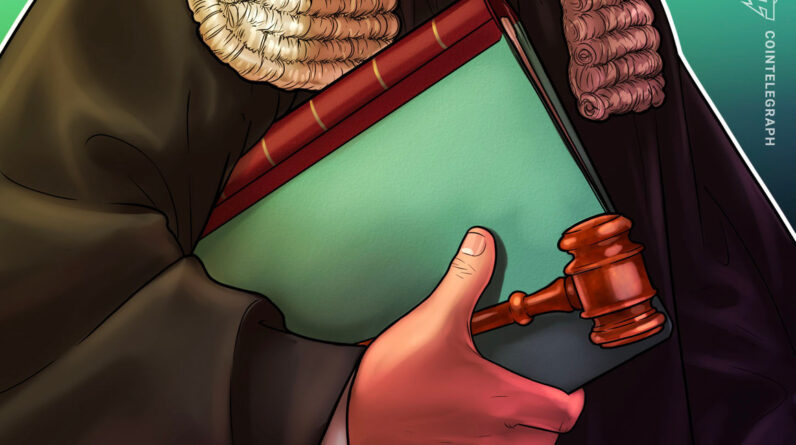 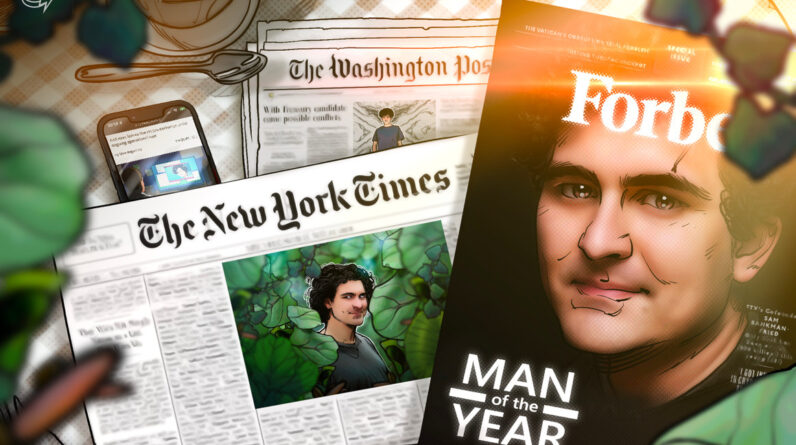 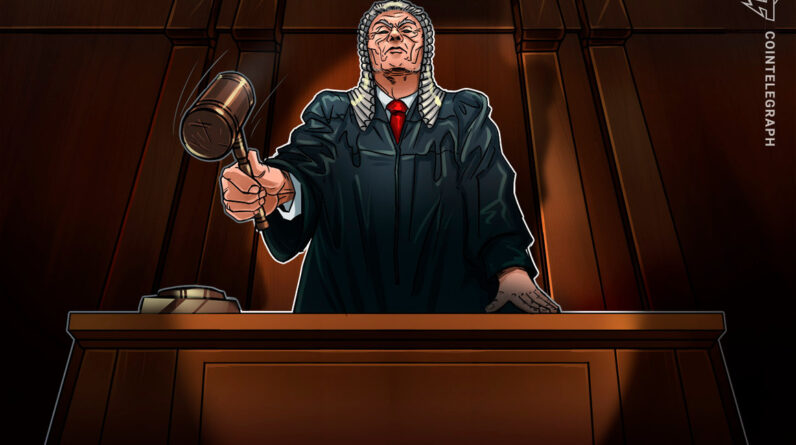 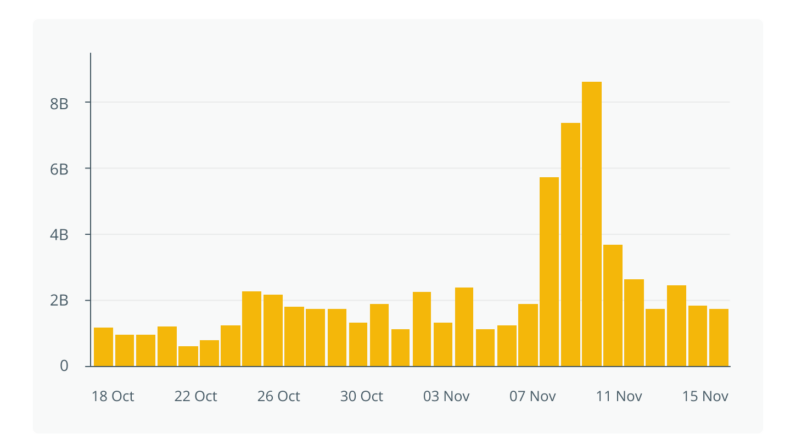